What makes a female character protagonist? Video game  as change over the years and lots of games now making female leads. 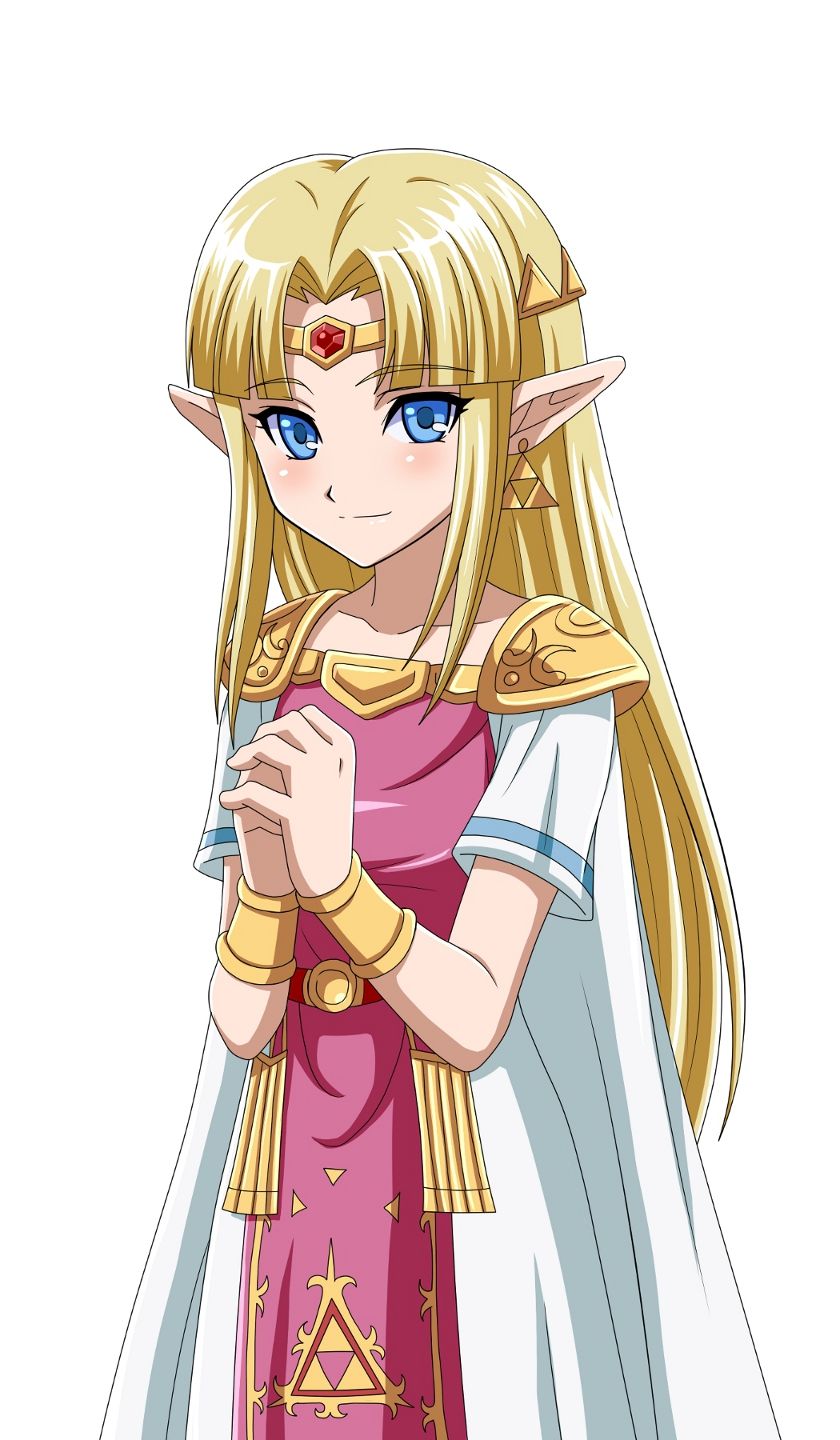 Zelda is the lead of the franchise , however she was never the one saving the day. She was the damsel in distress waiting for link to save her ( the main character). She is the princess that usually get herself in some dangerous situation. 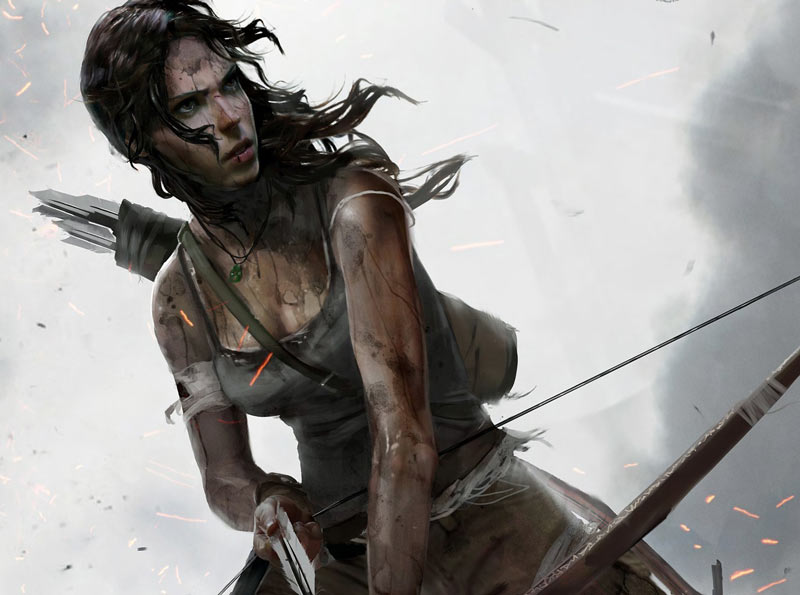 This is a popular franchise and has many series to enjoy. She is more than just a strong well dressed female but a young woman who makes mistake, risk taker, learn and grow and become a better version of herself.

Aurora a young lost girl found herself in a fairy tale book after dealing with the death of her mother.  This female protagonist is dealing with the struggle of her own depression. A strong female actively fighting the darkness in her head.

She will always be on top of her game for exterminating zombies. She was there from the start and she is the franchise leading lady.

in a Post-apocalyptic world, Aloy must discover who she is while conquering the land.