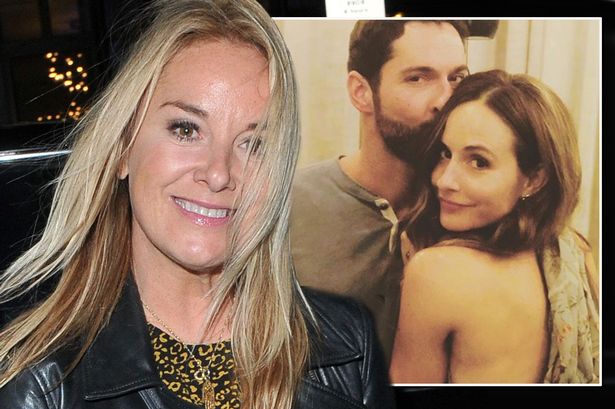 EastEnders actress Tamzin Outhwaite has shared a post about being “brutally broken” as her ex-husband Tom Ellis prepares to remarry. The former couple divorced in 2014 after he admitted being unfaithful to her. Tom, 40, is now engaged to screenwriter Meaghan Oppenheimer, 33.

On Wednesday, Tamzin posted a quote from Keanu Reeves, which read: “If you have been brutally broken but still have the courage to be gentle to other living beings, then you’re a bad ass with a heart of an angel.” In the caption, Tamzin simply wrote: “Amen”.

Celebrity Kids All Grown Up

11 Of Jennifer Lopez Best Looks Throughout The Years

Celebrities We Didn’t Know Were Raised by LGBTQ Parents