That’s So Raven was first release in 2003. This sitcom was about a teenage girl discovering that she has psychic ability. She would have vision of the future would always get them wrong. If you cant get enough well there is a new spin off or something like that called Raven’s home. This series is the adult version so yeah way into the future lots of funny moments.

This is one of the most popular Disney show for 90’s kids. The series is about a teenage girl that dreams of being popular in school. Lizzie would face moral dilemmas and regular teenage issues making it relatable.

As the name suggest Phil and his family is from the future, got stuck in the past. Phil was pretty clumsy and obvious  so fun to watch. Wish it had more seasons.

If you’r a 90’s kids/baby then this you will remember. These misfits keep us entertained.

The show main lead are a typical rebellious twins. They happen to live in an a hotel. Cody the Calm and more smart twins who does great in school. Zack is the more rebellious brother that gets mostly D’s. There was also a spin “off The Suite Life on Deck.” 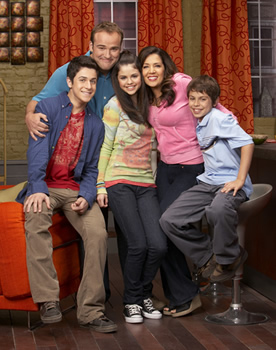 Do you remember these guys?

Ranking Black Lightning Villains From Least To Most Powerful