Have you been keeping up with Black Lightning. Although the show has only 2 season so far it has quite a few different villains. The Heros have their hands full dealing with various dangerous gang.

Super heroes are only as good as their villain. Here are some of his most nefarious enemies from least to most powerful.

Tobias’ sister, was one of the earliest villain in  Black Lightning pilot season. She doesn’t last for long, however, dying in a firefight in an effort to protect her brother. 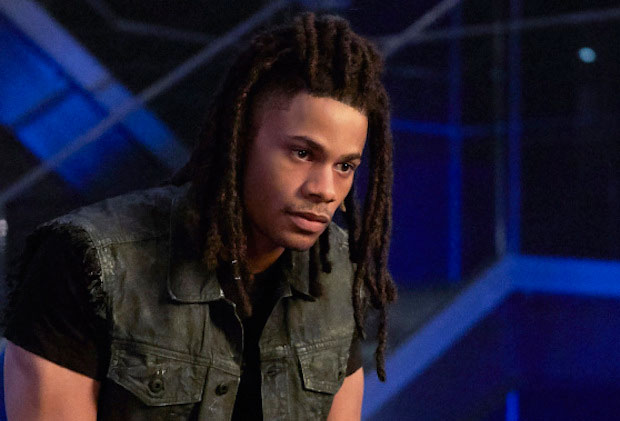 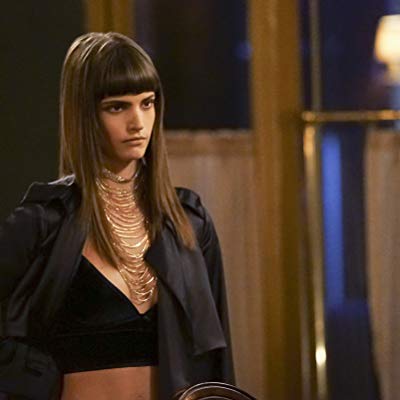 Although Syonide die early in the season, she was Tobias Whale’s right hand and she was a silent but deadly character, making her very dangerous.

Unfortunate for her she was taken down by Kara Fowdy who uses a blade tucked in her shoe heel to end her. 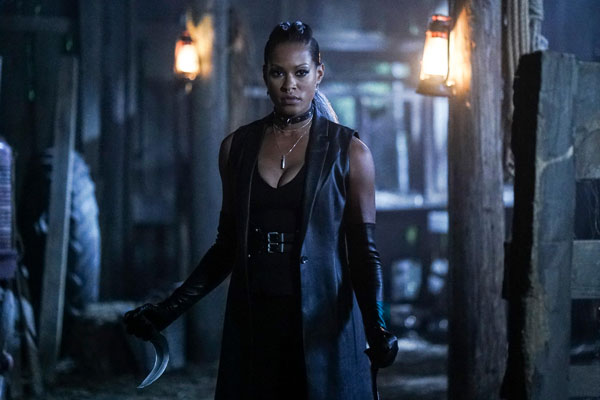 Her meta human abilities has yet to receive specification but she is still one of the deadliest enemies.

He is certainly one of the most dangerous villain to black lightening. He is a real trait due to his control and access to much of the happenings in Freeland.

She was one of the earlier villain for Black Lightening, she  has influence in Freeland. One of the thing made her a real dangerous was how she masterfully balances being both a legitimate businesswoman and an underground crime lord. We are not sure about her super human ability yet.

Because vary making them so high on the list and shows how dangerous they are.

Lala is one of the crazy unpredictable villain that is also an influential gangbanger. He once work for Tobias Whale but the business relationship between them ends badly as Tobias Kills Lala in jail. Lala resurect soon after and more crazy than before but now with new found ability to speak to the people he’s murder.

Tobias Whale himself was there from the start and it doesnt seems Black Lightening will be getting rid of him any time soon. He is well connected to the world around him and has influence with most the criminals also not to mention his meta abilities. These include an extended lifespan, enhanced strength, and superb combat skills

Beverly Hills 90210 Where are They Now

Do you Remember these 8 Disney Classic?