by Bumyrtr
in Celebrity, Entertainment 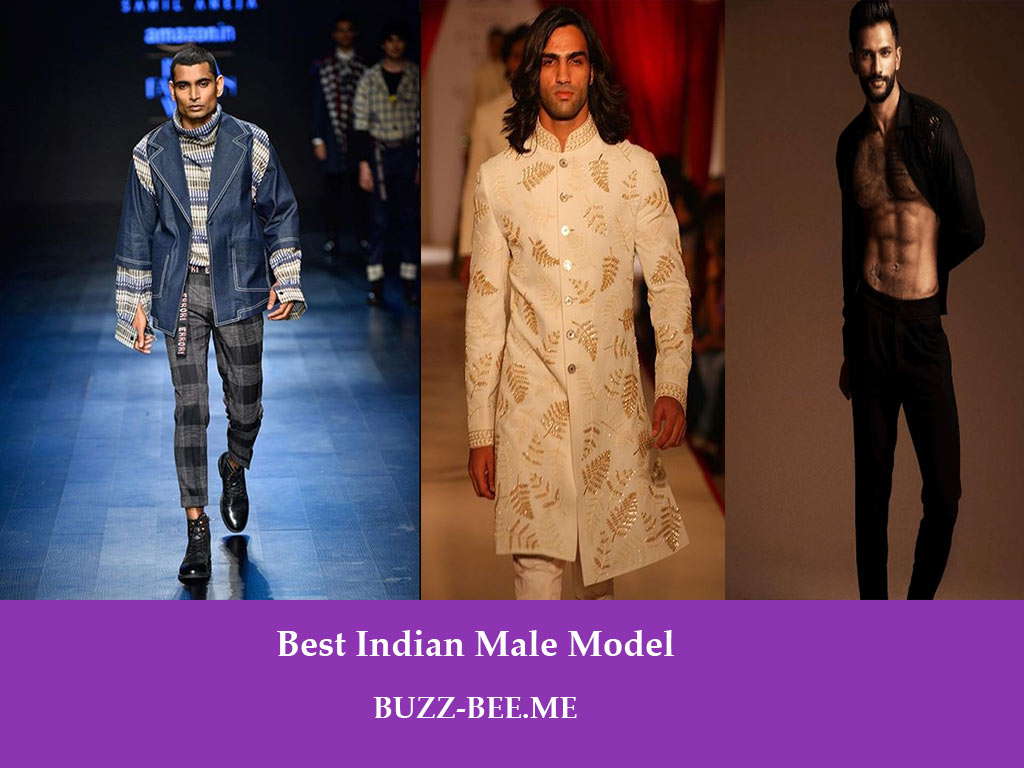 A former footballer and Mister Supranational 2018

He has a beautiful face and hot abs. You can check out his Instagram for more amazing photos.

Prabh Upal has done modeling for Tarun Tahiliani couture, Anita Dongre, Sabyasachi, and Manyavar who are well-known Indian fashion designers. Like a lot of celebrities the first few years were not easy, this struggling model made his name and is now one of the top Indian male models. At the time of this post, his Instagram has over 22K followers.

Rohit Khandelwal is gorgeous and is really a top Indian male model with over 766K Instagram followers. His dashing look has made him one of the tops he also won some awards such as Mr. India 2015, and then Mr world 2016.

Not everyone has both beauty and brains but Manu Bora has the total package. He is orthopedic surgeon and a hot top indian male model. He has many award in fashion modeling with his dapper look.

With over 296k followers Abhimanyu Chaudhary need no introduction. With Chisel’s physique and Sharpe intense look. He is not only a model but also a talented actor with an amazing look.

Mudit Malhotra started modeling as a hobby while in college later become his passion and priority. He also was successful to win the Rubaru Mister International India title in 2016. He keeps in shape by hitting the gym and he also says he is a fitness freak.

Himanshu Bhatti is in high demand at the moment, a talented hot looking Indian model. He has worked with a big names in the industries. Currently, he has over 3K Instagram followers.

Long hair is one of his appeals, he slays with his long hair and charming personality. His name is becoming more popular because of his fierce look and flawless performance.

Nitin Chauhan has stolen many hearts with his good look. A woman who loves beard droll over him is one of his signature appeals. The Hair braids and man hair bun give him a macho look. He has over 43.2K Instagram followers.

After Losing 100 Pounds on Keto, I Switched Back to Eating More Carbs and Lost More

Weight Loss Transformation that will blow your mind