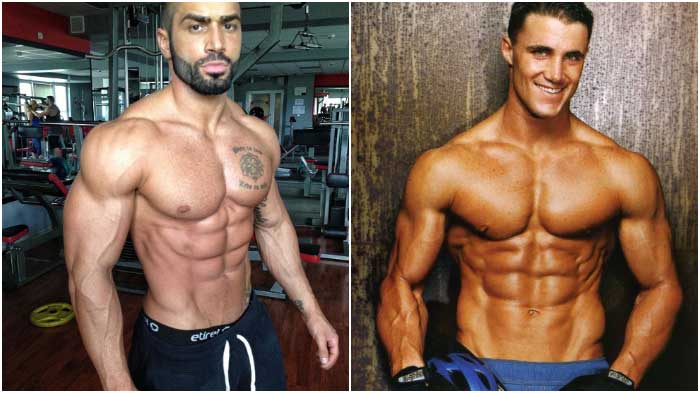 Top Male Fitness Models You Should be Following

In the world of fitness models, males are often overlooked, but these guys are the best in there feels, and with some even having more than 5 million followers on Instagram.

so if you wanted to know some of the best male fitness models then this is the top 10.

Before becoming a bodybuilder and a personal trainer, Lazar Angelov played professional basketball for 10 years. He led his team in scoring for multiple seasons and was one of the best point guards of his class

With a constant determination to grow better and better, Sergi Constance has risen from humble beginnings to the top of the fitness industry, and in the process, become the CEO of his own company

George Gregory Plitt, Jr. was an American fitness model, actor, and former Army Ranger. He starred in the Bravo television series Work Out. He died at age 37 when he was struck by a train locomotive while filming a video.

Marc Fitt is a Canadian fitness model and entrepreneur. Residing in Montreal, Quebec for a greater part of his life, Marc has succeeded in creating himself as a larger-than-life persona in the fitness industry. He’s earned multiple supplement endorsements at an early age through creating his own awareness online.

Frank Sepe is an American fitness author, magazine editor, TV personality, and a fitness model of Italian and German descent.

Aziz Sergeyevich Shavershian, better known by his Internet handle Zyzz, was a Russian-born Australian bodybuilder, personal trainer, and model. He established a cult following after posting multiple videos of himself on YouTube, starting in 2007.

More From: Health and Fitness 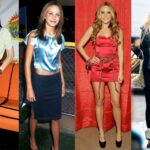 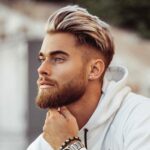